Belfast, Northern Ireland largest city is saturated in history, philosophy, art, music and literature and if that wasn’t enough it offers one of the best shopping and dining experiences in Ireland. This week we went on an exceptional tour of Northern Ireland to show you what it has to offer in terms of Luxury Hotels, Dining, Tourist attractions, Entertainment and so much more…

Belfast is the capital of Northern Ireland and is the 17th largest city in the United Kingdom. It is located in the county of Antrim but sections of Belfast are in County Down.  It’s Irish name “Bèal Feirste” means “Mouth of the sandbanks” and the River Lagan is its main river. 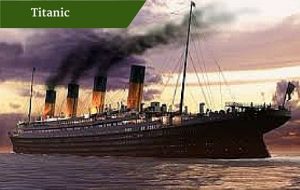 In the early 20th century, Belfast was thrust on to the global platform when Harland & Wolff shipbuilders built the famous RMS Titanic. Belfast also played a key role in the Industrial Revolution as a global industrial hub. 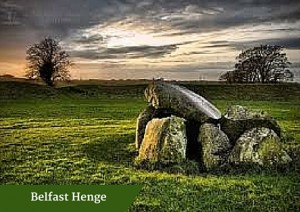 A key historical feature in the city in a 5000 year old henge (Neolithic circular bank) which shows exemplary remains of Iron Age hill forts viewed on the nearby hills. 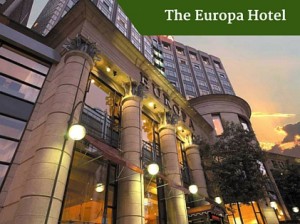 In the centre of the city, the exceptional Europa Hotel lies in close proximity to some of Belfast’s principle attractions.

Accommodation at The Europa Hotel Belfast

The 272 room luxury hotel lures guests with its stylish refined décor which is a mixture of contemporary chic and elegance. 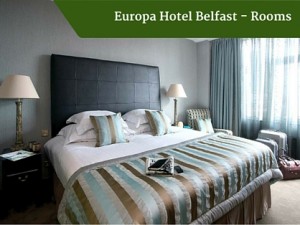 Accommodation at the Europa Hotel is truly magnificent. Each room proffers a cosy and alluring design, presenting an unparalleled fusion of sophistication and function. 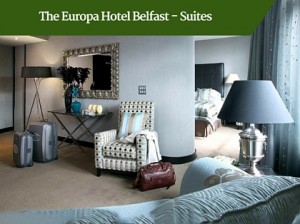 From the classic rooms to the presidential suites, every room extends guests superb accommodation with outstanding views of the Black Mountains, Great Victoria Street and The Grand Opera house.

Dining at The Europa Hotel Belfast

The Europa Hotel offers a massive selection of dining alternatives in which to unwind and treat yourself to outstanding customary and modern dishes. 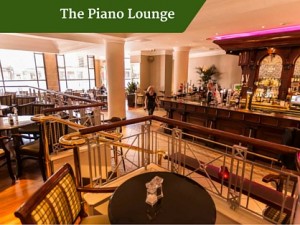 The highlight for me was the afternoon tea which I enjoyed all the more because of the beautiful surroundings. I savoured delicate pastries, scones and sandwiches served with tea and a glass of Champaign. The Piano Lounge is also a wonderful place to enjoy an evening cocktail. 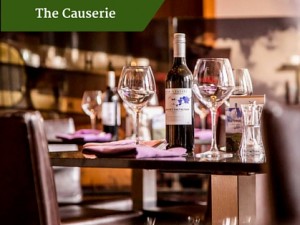 The Causerie – Luxury Tours Ireland – image thanks to www.hastingshotels.com

Alternatively, The Causerie Restaurant has relaxed wine bar atmosphere and offers sumptuous dishes such as Seafood Chowder to die for, Hannon’s 10oz Salt Aged Sirloin Steak or why not savour the Glenarm Organic Roast Salmon. The Lobby Bar – Luxury Small Group Tours of Ireland – Image thanks to www.hastingshotels.com

The Lobby Bar is full of charm and character and presents an informal setting for dining. The bar-menu offers truly delicious dishes such as Walter Ewig’s Fish Pie and the renowned Irish Beef & Stout Pie.

Guest will be able to relish live music and on Saturday the celebrated Jazz session will be in full swing.

Belfast offers so many terrific key tourist attractions and we have whittled the list down to some of the more prominent ones.

The Titanic Museum is where the zeal and pride of those who designed and built the famous ship is abundantly clear. The museum has nine interactive galleries that include special effects, rides and reconstructions of the Titanic story in a very innovative way. 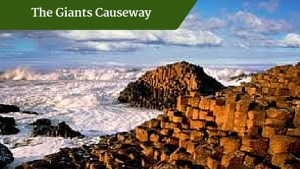 The Giants Causeway is one of the natural wonders of the world and a World Heritage Site. About 50 to 60 million years ago, Antrim experienced high volcanic activity which resulted in the formation of 40,000 interlocking basalt columns. 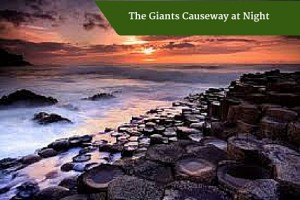 The summits of the hexagonal columns are shaped like stepping stones that run from the bottom of the cliff and fade into the sea. 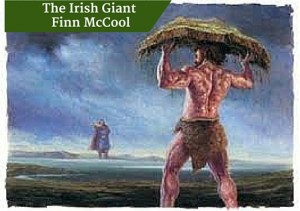 Legend has it that an Irish Giant, with super human ability by the name of Fionn Mac Cumhaill (Finn MacCool), was challenged to a fight by the Scottish giant Benandonner. Fionn built the causeway across the North Channel so that the two giants could meet. On the Scottish Isle of Staffa, there are identical basalt columns…so maybe there is more to this legend after all…. 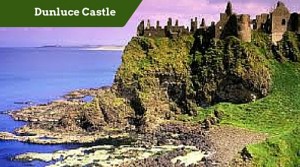 Dunluce Castle was built in the 13th century by Richard de burgh, the second Earl of Ulster. Subsequently, the castle served as the seat of the Earl of Antrim until the Battle of the Boyne. Since then, the castle has been uninhabited.  The medieval castle, now a ruin, has two 9 meter (diameter) feature drum towers on each side. 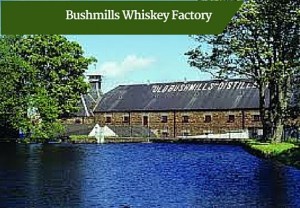 The Bushmills Whiskey Factory is located in the small village of Bushmills nestled in the banks of a river.  At 400 years old, it is the oldest working distillery in Ireland which produces Irish whiskey. 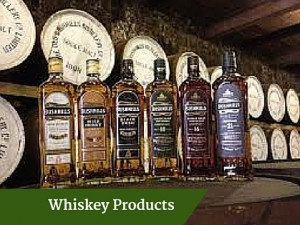 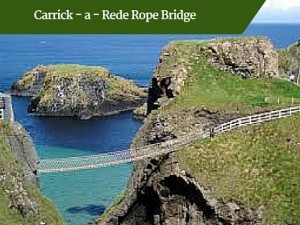 Close by, the Carrick-a-Rede rope bridge which extends 28 meters, challenges thousands of tourists every year to walk across the bridge. For the courageous and thrill seeking individuals in the group, you can take the challenge of walking across the bridge.

The Royal County Down Golf Club

Royal County Down Golf Links is located in one of the most attractive sites in the Murlough Nature Reserve. The course is 15 miles long and 8 miles wide and has two main links; The Championship Links & The Annesley Links.

The Championship Links ambles laterally across the shores of Dundrum Bay producing incomparable views from every hole against which there is a striking view of the Mountains of Mourne. These mountains were the inspiration for C S Lewis’s Chronicles of Narnia. The greens are famed for their ‘bearded’ bunkers that overhang with red fescue and heather and the ninth hole is acknowledged for its aesthetical appeal by photographers worldwide. The course is ruminated by scores of players as a speedy, rebellious and convoluted course and the record is 66 which was set by Irish Golfer Jimmy Bruen in 1939. 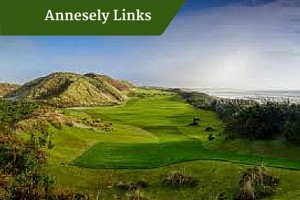 The shorter Annesely Links is just as insolent as its brethren links and possess imposing views of the sea, mountains and dune lands.

The Royal County Down Golf Club presents The Murlough Room bar, which has spectacular views of the Mountains of Mourne and a dining room which provides snacks and light meals during the day.

Have you seen what other guests have said about our  tours? Check out Trip Advisor now on the link below:

Why not check us out on our social media: