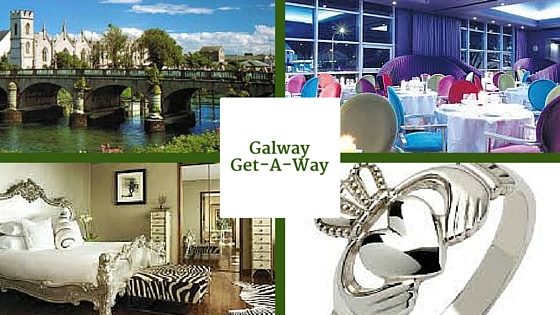 The new year is finally upon and we are delighted to introduce the European City of Culture 2020 – Galway. It’s found in the West of Ireland and is part of the province Connacht in Ireland, the largest county in the province and also forms an important part of the famous tourist trail; the Altlantic Way.  Galway is known as Ireland’s Cultural Heart (Croí Cultúrtha na hÉireann) and is home to a vibrant, popular city and stunning surrounding beaches.  A stop to this cultural county is a must on your tour of Ireland. 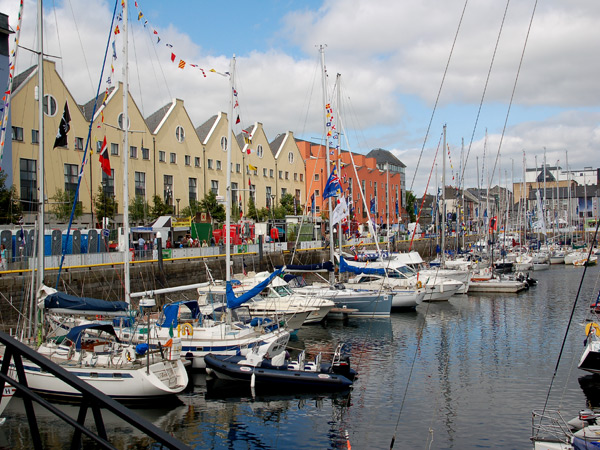 When travelling through Galway city with your personal Irish chauffeur the first thing you will notice is the busy Galway harbour or Galway docks established in the 10th Century.  Many boats and ships of all sizes would come here to dock, as one of the fastest ways of travelling then would have been by sea.  The harbour is now due to have a massive redevelopment and expansion over the coming years to cope with the busy porting in the harbour. 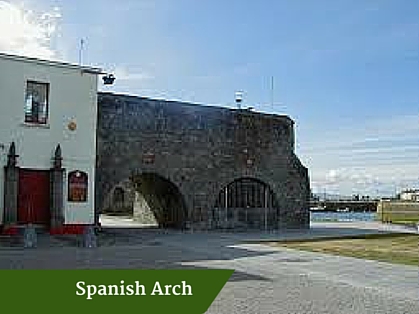 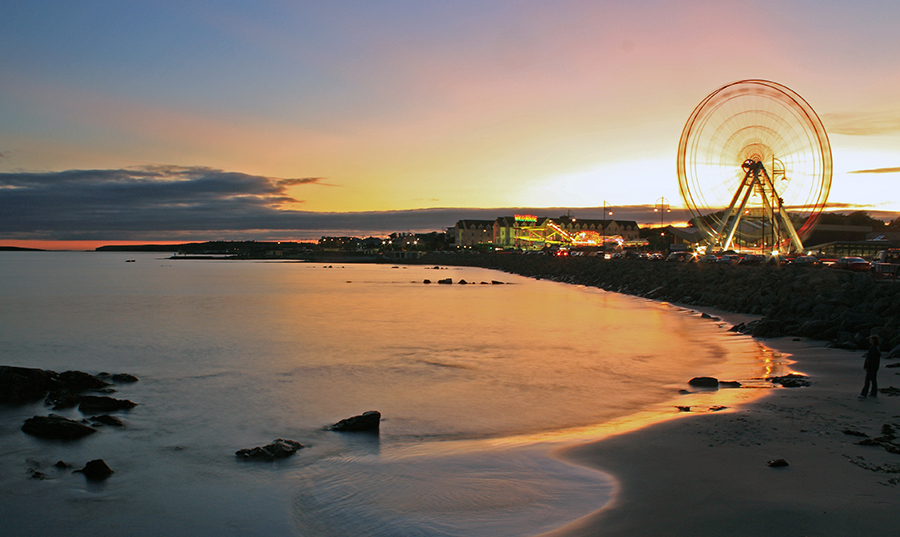 One of the most popular seaside resorts in Ireland and just 3 km from Galway city is Salthill (Bóthar na Trá, in Irish, the road by the sea). It has a 2 km long promenade ‘ The prom’ , it’s tradition that when you’ve walked the length of the prom (with the sea on your left hand side)  you kick the wall at the end of it for good luck. These fantastic little traditions in Galway make it a family vacation in Ireland that you will remember for years to come. 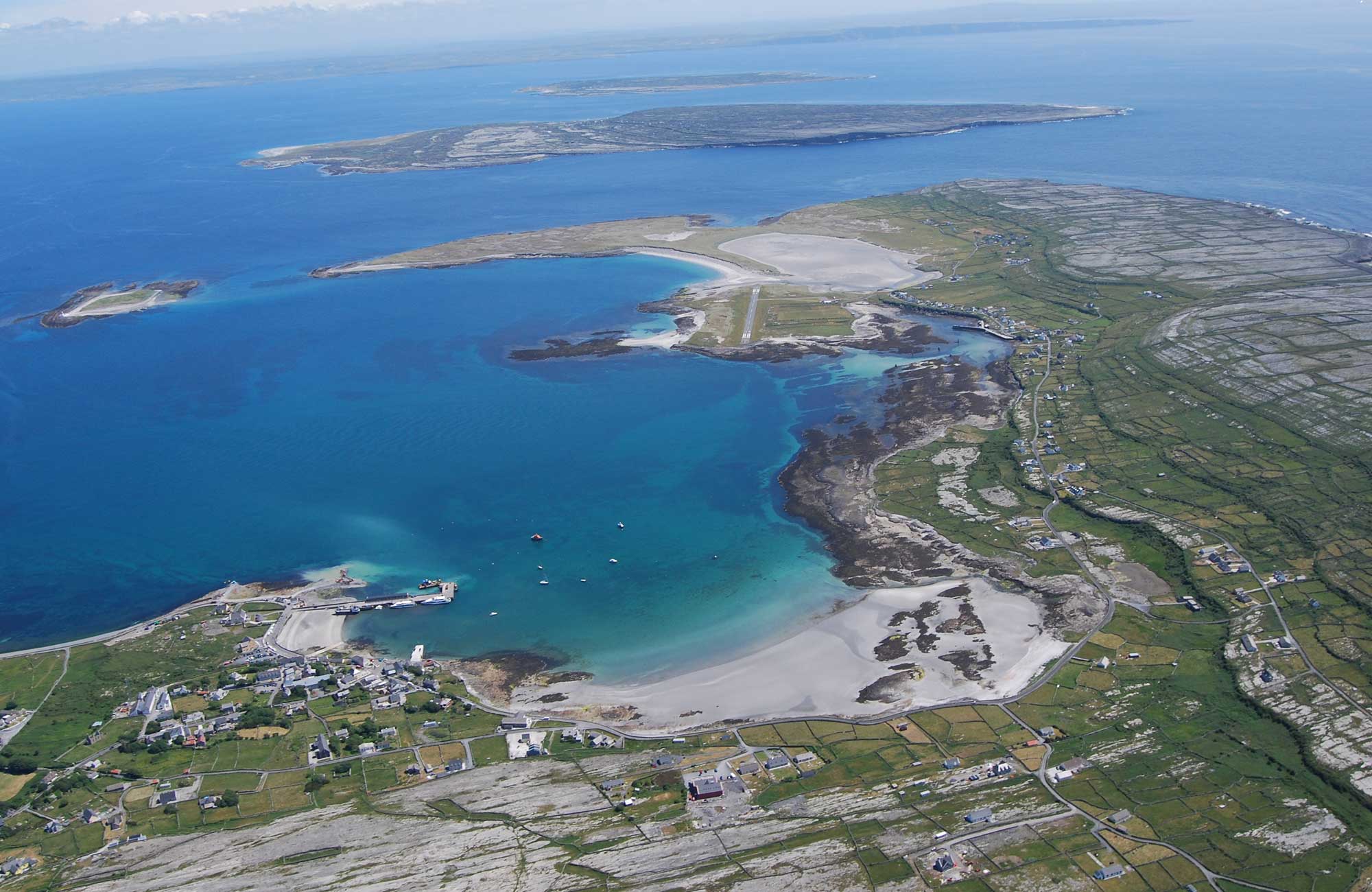 The Aran Islands are a group of three charismatic islands of the coast of Galway Bay, Inis Mór (the largest), Inis Meain and Inis Oírr. The natives of the Islands all speak Irish as their first language but most are also fluent in English.  The islands can be accessed by ferry or by plane, your private Irish driver will escort you safely to either. The islands are also famous for the traditional Aran jumper (Geansaí Árann in Irish), it’s made from 100% sheep’s wool and is an off-white colour.  A warm keepsake from your Irish vacation! 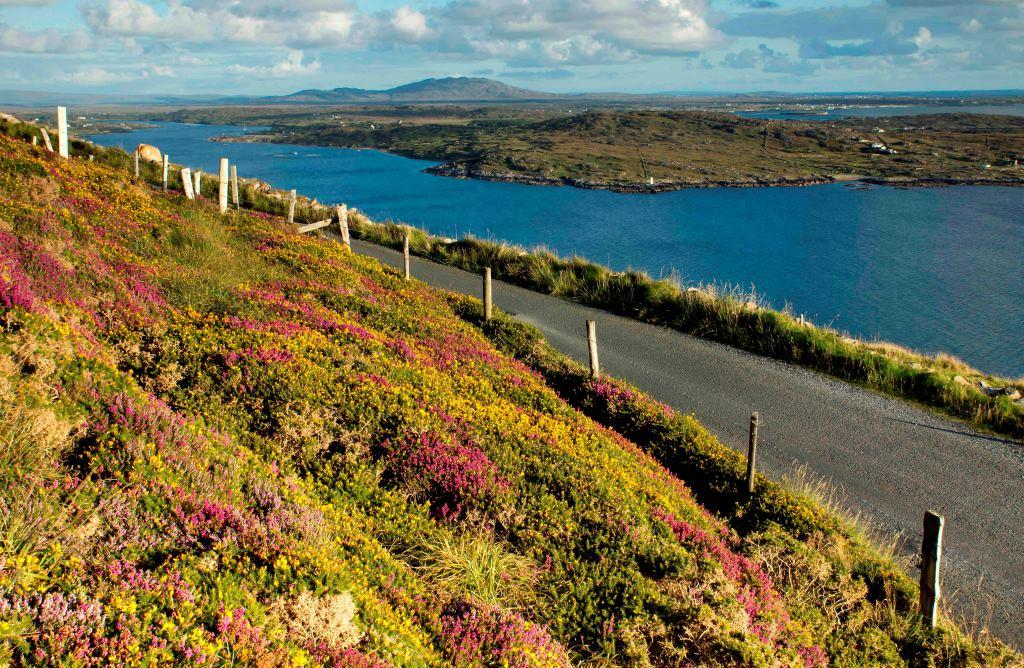 The Sky Road is in Clifden, Connemara’s biggest town,  and gives panoramic views of Galway Bay and islands.  Overlooking the Atlantic it stretches over 14 km of famous views and is known as Ireland’s greatest drives, taking this route in a luxury Irish vehicle is a must to really experience the best of Irish views.

Connemara is home to the well known Connemara National Park.  Much of the park’s land belongs to the Kylemore Abbey estate and it covers just under 3,000 hectares of bogs, woodlands, heaths and of course the infamous 12 Ben (or pins) mountain range.  The park was officially open to the public in 1980 and is an incredible place to hike or cycle. Don’t worry your private Irish driver will be on standby so you won’t get lost in the wilderness!